“Not only did I lie about lying, but I lied about lying about lying. And you’d better believe that’s the truth.  ”
― Jarod Kintz

By a lie, a man…annihilates his dignity as a man.
Immanuel Kant 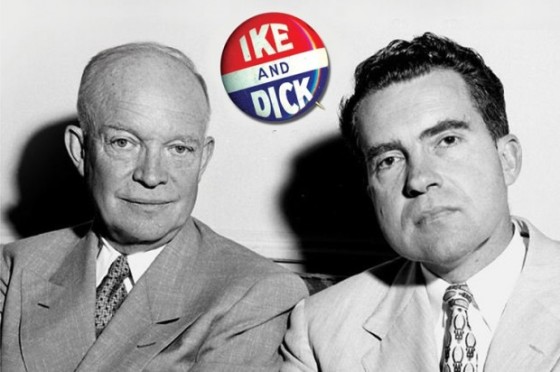 There is a conversation going on in my head, not a monologue – talking to yourself.

“Depends. If you’re asked, ‘Does this dress make me look fat?’ It would be a death sentence or life without parole, and just stupid, to say anything but no.”

“So, a white lie, something small and insignificant is okay? Not like Lance Armstrong, Casey Anthony or that woman in Phoenix, Arizona, well she lied but decided to tell the truth, not really the truth, a different lie about the truth.”

“Lying under oath, perjury, is a crime, however Anthony worked briefly for a company that worked for Universal Studios and wasn’t being investigated when she lied. Armstrong told Oprah he didn’t believe he was cheating or committing a crime and considered doping necessary to level the playing field and lying was the right choice.”

“Well, kind of, the Supreme Court recently ruled on the subject of lying ­­­­­­– Xavier Alvarez sued saying it was a violation of American’s First Amendment, our freedom of speech for him not to be able to say he was a Medal of Honor recipient. He won.

“Lying to the public was a crime, look at Nixon and Watergate”

“Clinton, too – they were presidents, held to a higher standard.”

“Although it’s a lie, Xavier Alvarez can say he won a Medal of Honor, but Casey Anthony can’t say she worked at Universal Studies during an investigation, if she was read her rights.”

“What about Manti Te’o, can he lie about having a girlfriend.

“But had he known the truth it would be his First Amendment right to lie. Remember that indie movie, “Lars and the Real Girl”.

“Blame Voltaire, he said, “I may not agree with what you say, but I will fight to the death for your right to say it.”

“I thought that meant the individual’s right to express an opinion and question others. Voltaire didn’t say I will defend your right to lie.”

“The actual quote is, ‘We have a natural right to make use of our pens as of our tongue, at our peril, risk and hazard‘. ~Voltaire, Dictionnaire Philosophique, 1764- consequences were included.”

It may be a  First Amendment right to lie, but it is still wrong.
…. just saying