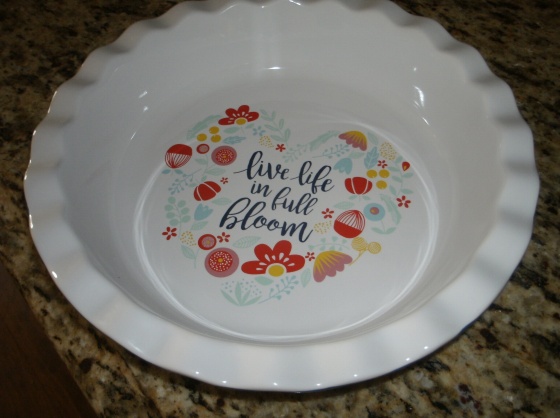 A dear friend phoned the other day and said, “I have a big favor to ask.”

“No problem,” was my response. We have known each other thirty-six years, so short of asking me to change someone’s diaper I was all in.

She continued in a subdued tone, almost a whisper, “It’s a really big favor.”

Obviously, it was more than watering houseplants or feeding the cat. Perhaps it involved driving her to the airport or lending her my car.

“It’s a really, really big favor.” She continued emphasis on both reallys.

“Really really,” I responded. “Tell me what you need.”

“Will you make Joey an apple Pie? You make the best apple pie.”

Joey is her grandson and graduating high school. Although she and Grandpa Bob gifted him a college fund, what he really wants is an Apple Pie.

Now I was saying really, and hard pressed to remember if in fact I did anything special when baking an apple pie but nevertheless, said “Of course I’ll make Joey an apple pie.”

Our conversation ended with me feeling I have special talents, that is how Pat makes people feel, and recalling how we met.

It was 1981 and we were buying our first home. The purchase price was $80,000, interest rates nineteen percent. The sellers, Ruth and Lee Hardin agreed to hold a $57,000 mortgage for five years at thirteen percent. Our monthly house payment would be $630.53.

As a stay at home mom, and substitute teacher I wanted to earn extra money so responded to a New Jersey Herald ad, Avon Representatives Needed in Sussex County and met Pat.

Pat first came to our home as the District Sales Manager but soon became a guest. 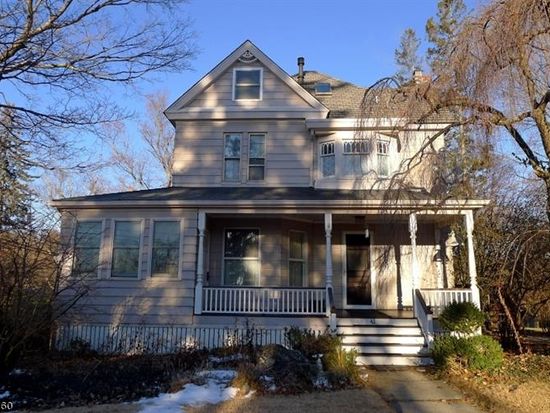 The house was a beautiful Victorian on Linwood Ave in Newton, New Jersey and we were thrilled it was in move in condition. There was pink plastic tile, trimmed with black, in the bathroom, a window in the shower. Four doors consumed the small kitchen; one to the outdoors, one to the basement, a swinging door to the family room, and  a paneled door entering the formal dining room. The windows were original and the drafts off set by huge silver radiators. There was green sculptured carpeting throughout and matching embossed green wallpaper everywhere. We had one couch. My mother-in-law lent us a dining room table.

The day after our phone conversation, Pat dropped off a deep dish-baking pan purchased for Joey’s Apple Pie and Mr. Wonderful set about the task of peeling the Granny Smith apples. 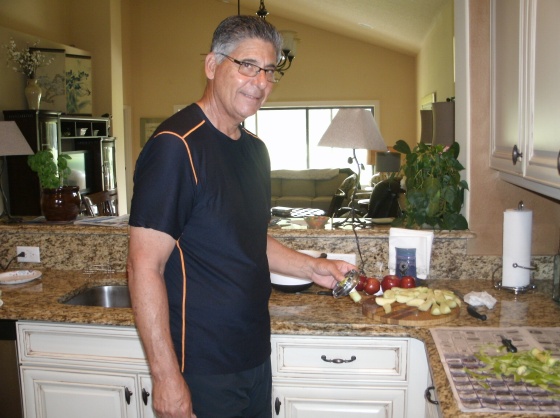 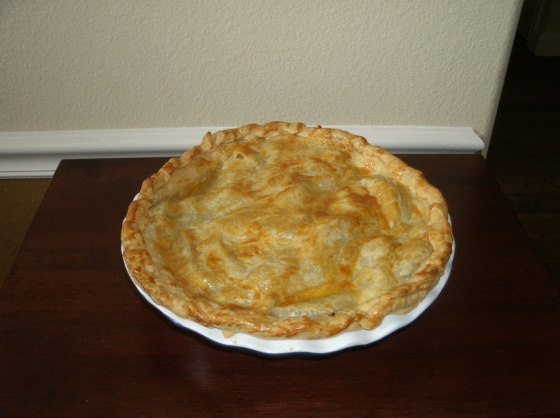 I felt special, as though giving a commencement speech, and knew Joey would feel special too.