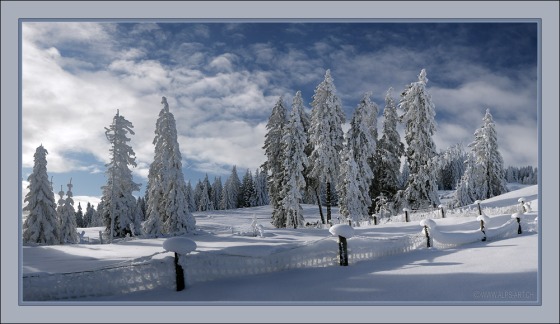 You remember the Christmas song about Santa making a list, checking it twice, and finding out who is naughty or nice. I am sure the melody dances through your mind now. It did for me as Gayle King interviewed  BJ Novak, well-known television writer of the show “The Office” and discussed his new app, “The List.” Novak believes since we think in lists, the app is a fun way to express and entertain each other. He is right.

Gayle King wanted to play and came up with a list of “When Hell Freezes Over.” On the list was to start wearing flats, a cooking segment on CBS, and for Charlie, Norah and herself to test their survival skills on Celebrity Naked and Afraid. I am not familiar with the show. Novak commented,  the app has grown into a form of self-expression and lets us peek into someone’s mind.

• How long does it take to do your hairdo?
• What hair spray do you use and do you own the company?
• How would you describe nincompoop?
• What other adjectives can you add to the statement, “Hilary  Clinton was the worst, the worst Secretary of State ever,” to convince voters it is true?

Then I became bored, started to feel nostalgic and instead opted to make a list of:

Things I miss about Christmas

• Decorating the tree on Christmas Eve
• Moving the tree so missing branches are in the back
• Stringing popcorn and cranberry into garland
• Hanging candy canes on the tree
• The threat of coal in the toe of my stocking
• Taping Christmas Cards around doorways
• Little Christmas
• A Glockenspiel or Angel Carousel
• Carolers singing outside your door
• Retail, and every other store being closed

Our family decorated the Christmas tree on Christmas Eve singing Christmas Carols. My father secured the tree lights on the branches than all the children selected glass ornaments carefully laid out on the couch to hang on the tree. The final touch, tinsel arranged one strand at a time by Dad with the Glockenspiel spinning in the background. The heat from lit candles produced a single chime as the angles circulated it’s base. I was taken with the sparkle and filled with glee by the bell like sound. 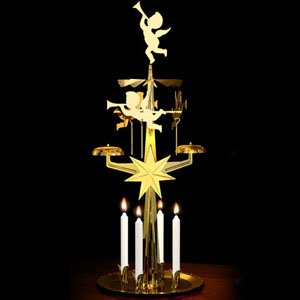 We did not attend midnight mass because it was at midnight. We went to bed excited about Santa’s visit.

In the morning, or rather the middle of the night, my brother, Victor, would wake us to report on what Santa had left. He was the one brave enough to risk sneaking downstairs hoping not to be caught by Santa or our parents.

There were no million flashing lights or hundred dollar gifts under the tree.