Summer in Florida is like winter in the north, Floridians stay indoors. It’s a time to get organized and tidy up. So, I went through my writing stuff, and discovered some poetry. This one was inspired by social media in November of 2012.

Likes keep us playing the game

Then, tease each other about being friends

“Tell me a secret and I’ll tell you mine.”

But, what is a friend? 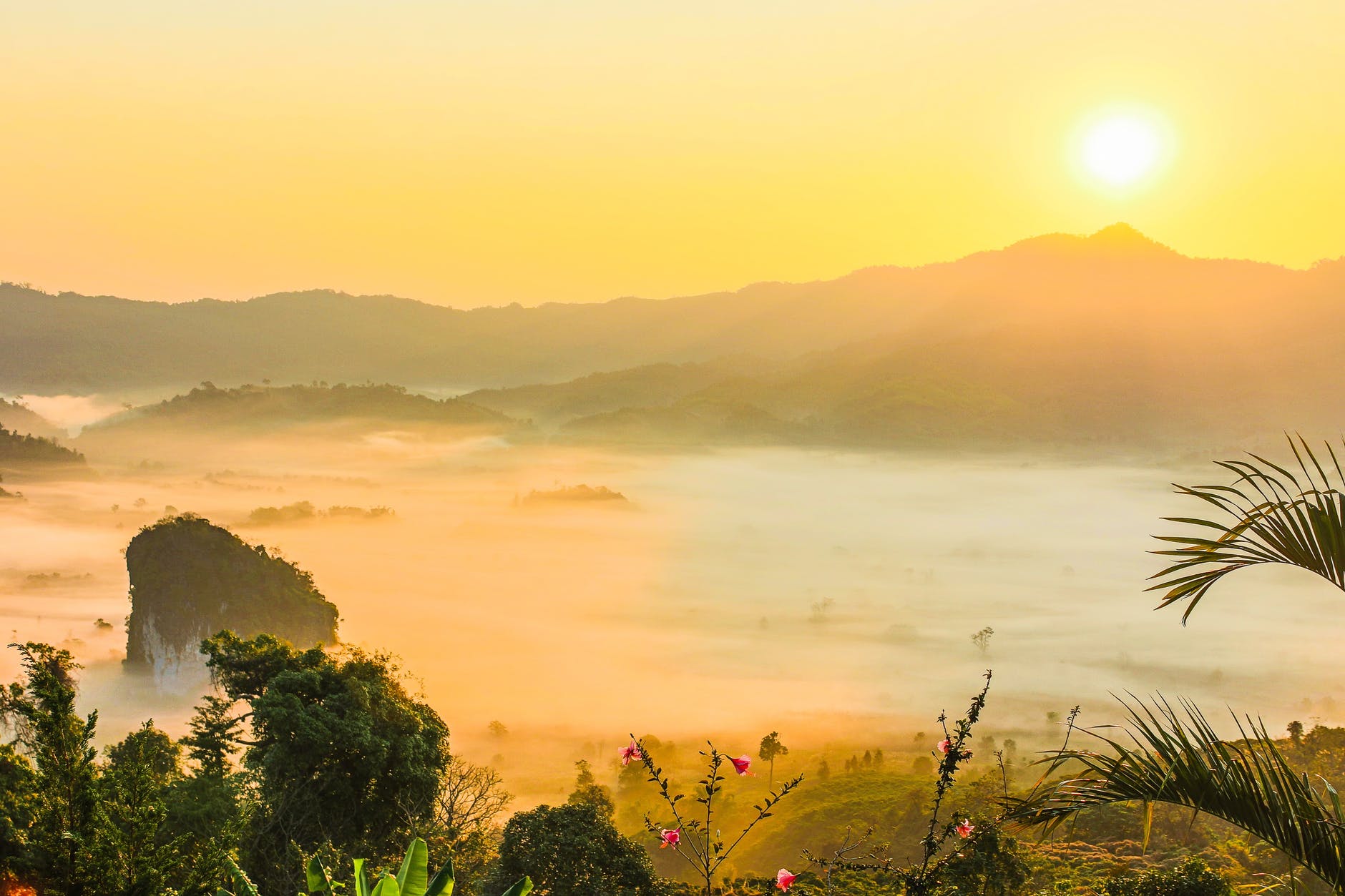 Photo by icon0.com on Pexels.com

I was the last to arrive and quickly slid into the remaining seat on the bus. The driver closed the door, checked both side mirrors for traffic then pulled away from the building of Betty’s Shuttle Bus Service. The van was eight-passenger, but there were seven of us. The man behind me took up two seats and I wondered if he had paid for two, making the fifty-mile trip to the airport express, or if we would be stopping along the way to pick up a final passenger.

The girl next to him, a Laura Dern lookalike, squirmed in her thin body staring out the window.

Way in the back was a teenager dressed in shorts and a Feed the Hungry t-shirt, plugged into his cell with an almost empty backpack on his lap. Along side of him sat either his girlfriend or sister. They pushed against each other with their arms in a familiar but not happy way. The significantly older passengers in the middle seat; a man and woman about my age, looked like each other; but could be a couple. It was hard to tell.

No one spoke as the radio blared Kenny Rogers’ song, “Know When to Hold Them.”

However, heads began to shake disapprovingly with the top of the news report of President Donald Trump’s latest tweet and lead in; Trump lashes out again at  . . . . .

The elderly man in the middle seat removed his Yankee baseball cap, scratched his head, and turned to the woman along side of him, “What is wrong with that man?” he asked.

She crossed her arms around her thick waist and gave her breasts a supportive boost, “I don’t even know what a tweet is, but I’m embarrassed for him.”

The man taking up two seats wiped beads of sweat from his brow with a dirty handkerchief without comment.

The kid in the way back removed his ear buds and called out, “Dudes, Trump’s cool, that’s what people do, no worries.”

I rummaged through my tote bag looking for nothing.

Remember the days of white wonder bread, spread with margarine and sprinkled with real sugar? That was an after school snack to enjoy once changed into play clothes; my play clothes were: woolen Jamaica shorts, argyle socks and white Ked sneakers.

It was a time of hot dogs, English muffin pizza, Bologna sandwiches, Kool-Aid, powdered milk, and the introduction of frozen vegetables and no real worries.