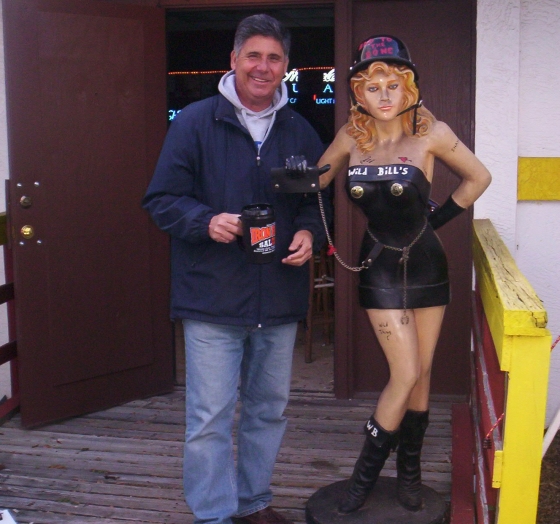 We did not go to Bike Week this year but have before. These pictures were taken ten years ago, and yes everyone was and does look younger.  We did not stay away on purpose, simply had other plans.

We get to hear the roar of bikers sitting at home. They travel The Loop, a scenic ride along A1A down Old Dixie Highway in Ormond Beach and down Beach Street then across International Speedway bridge and back on Main Street, Daytona. There are state parks and protected acres of land along this route.  However changes will be coming to Daytona Beach. The front page headline, ‘Jewel’ For Sale? by reporter Eileen Zaffiro in the News – Journal reads, “City leaders are quietly working behind the scenes to get state restrictions on downtown riverfront property removed so they can ink deals with private developers interested in public land.”

What happened? If this is public land, how did it become private? It was Rick Scott and his Cabinet who lifted all the deed restrictions on 97 acres in Daytona, before leaving office in December of 2018.  A sneaky move, I my opinion, when the public was not looking.

Moving here I was perplexed by this mystery Floridians call, “the powers that be,” but now I get it.

This year, the hub center for bikers was moved to Rt. 1, where The Iron Horse and many other biker bars are located, because of construction.

Brown & Brown is constructing an office building for their Insurance company in downtown Daytona. Hyatt and CiCi Brown have offered to donate 15 million dollars to beautify Riverfront Park on City Island, one of the properties who’s deed is now State unrestricted and awaiting City determination.

The historic Jackie Robinson Ball park and a county library are on the 22 acre island  public park, and if “the powers that be” have their way, could be surrounded by high rise condos and hotels. It is a very beautiful spot.

So who are these powers? They are not named in the article but City manager Jim Chisholm is quoted, “We had meetings with the City Commission when it was talked about. It was not a secret. Everybody who was paying attention knew about it.”

Residents of the area Mary Anne Jackson-Trumbull and Mary Welch who rarely miss Commission meetings say they did not know about the push to snuff out the deed restrictions. Go figure!

The area is changing and too fast for residents to protect 97 acres from the drastic results. Please know when there is new construction here the property is stripped of all trees to lay electrical, telephone and irrigation lines underground. It is ugly and environmentally wrong. 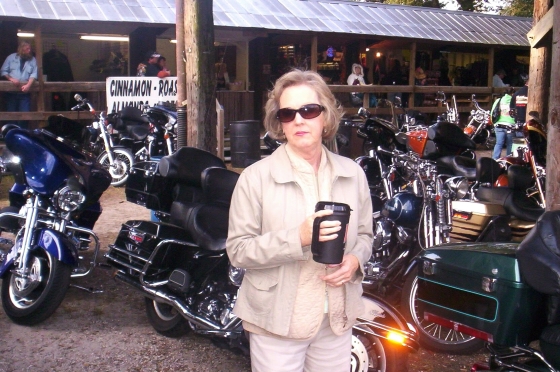 Mr. Wonderful says this is a great picture of me, but I am feeling very very sad.