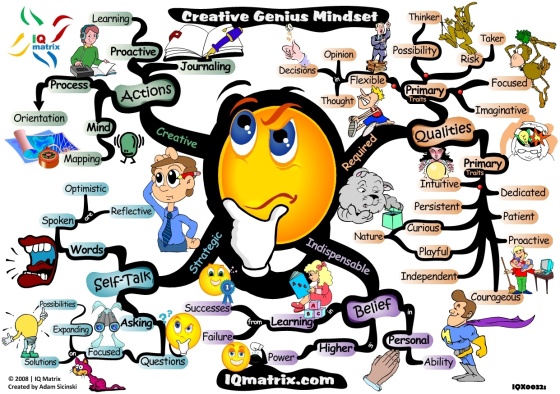 The Not Getting Younger Series

Kayaking and Speed of Thinking

I was unfamiliar with the term speed of thinking until recently. I knew about the speed of lightning and speed-reading but not speed of thinking, and since I am not getting any younger, it grabbed my attention.

All my other body parts are slowing. Unpackaging a sinus tablet can be a lengthy process, and if invited to lunch, might decline if I have a doctor’s appointment the same day. Therefore, it makes sense that thinking be included in the group of what takes longer. After all, when asked the name of the actor in “The Bridges of Madison County,” you know the one who was in that movie about the French chef; I might respond Meryl Streep immediately . . . or the next day. Whether this is a short- term or long-term memory loss is debatable because I have been a Meryl Streep fan forever and instantly recalled her name when the movie, “It’s Complicated” was talked about recently.

Regardless, working memory is the phrase that feels comfortable to me. Although retired I want to keep some part of my brain working.

Evidently, these skills peak and start to decline early in life. Maridel Reyes says, “Once we hit our late twenties, the aging process begins and we begin losing neurons—the cells that make up the brain and nervous system. By our sixties, our brains have literally begun to shrink. Though these brain changes may sound a bit scary, the process is natural and it happens to everyone.”

“Sound a bit scary and natural!” Obviously, Maridel Reyes is younger than fifty, and has no clue. It does not feel natural to forget where you parked the car. Ask any Baby Boomer.

However, she does present a good case for understanding that although I told Mr. Wonderful, my husband of forty-three years, I was playing Bunco with Claire on Tuesday; he forgot and purchased a Groupon Coupon to Kayak with Jimmy and Joanne. Then added insult to injury, saying he could not remember our conversation. I was thinking divorce. But apparently it is understandable, our brains are shrinking. So I applied her model to the event.

The good news is, although the aging process cannot be stopped; it can be slowed. We know that a healthy active lifestyle is important. “The key is attention. Attention is the gateway to memory. Memory is not automatic; if it were, our heads would be filled with all kinds of useless information. Rather, good memory takes effort and that effort is best applied by paying attention to what you want to remember.”

I can you hear my mother saying, “PAY ATTENTION! PAY ATTENTION!” As I inform Mr. Wonderful, I’m playing Bunco on Tuesday.